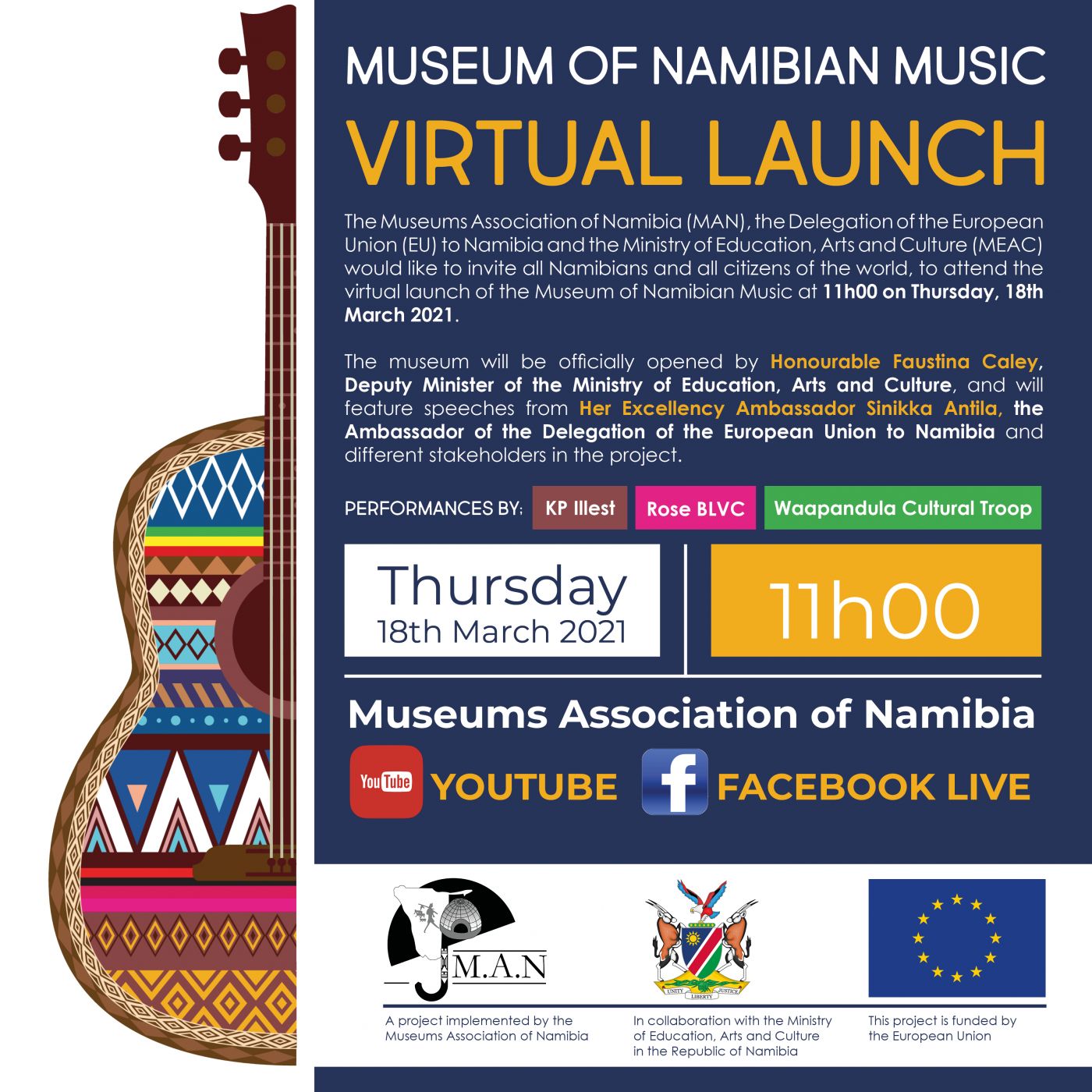 The Museums Association of Namibia (MAN), the Delegation of the European Union (EU) to Namibia and the Ministry of Education, Arts and Culture (MoEAC) would like to invite all Namibians and all citizens of the world, to attend the virtual launch of the Museum of Namibian Music at 11h00 on Thursday, 18th March 2021.

The development of the museum is one of the four components in a project titled Museum Development as a Tool for Strengthening Cultural Rights in Namibia, funded by the European Union (Euros 237,025.00) and implemented by MAN that was launched in Windhoek on the 27th November 2018.

The museum will be officially opened by Honourable Faustina Caley, Deputy Minister of the Ministry of Education, Arts and Culture, and will feature speeches from Her Excellency Ambassador Sinikka Antila the Ambassador of the Delegation of the European Union to Namibia, and different stakeholders in the project, as well as performances from KP Illest, Rose BLVC and the Waapandula Cultural Group.

You can watch the launch here

VIRTUAL LAUNCH OF THE ZAMBEZI MUSEUM 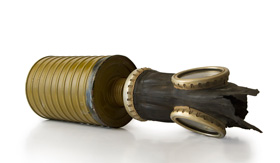