VIRTUAL LAUNCH OF THE ZAMBEZI MUSEUM 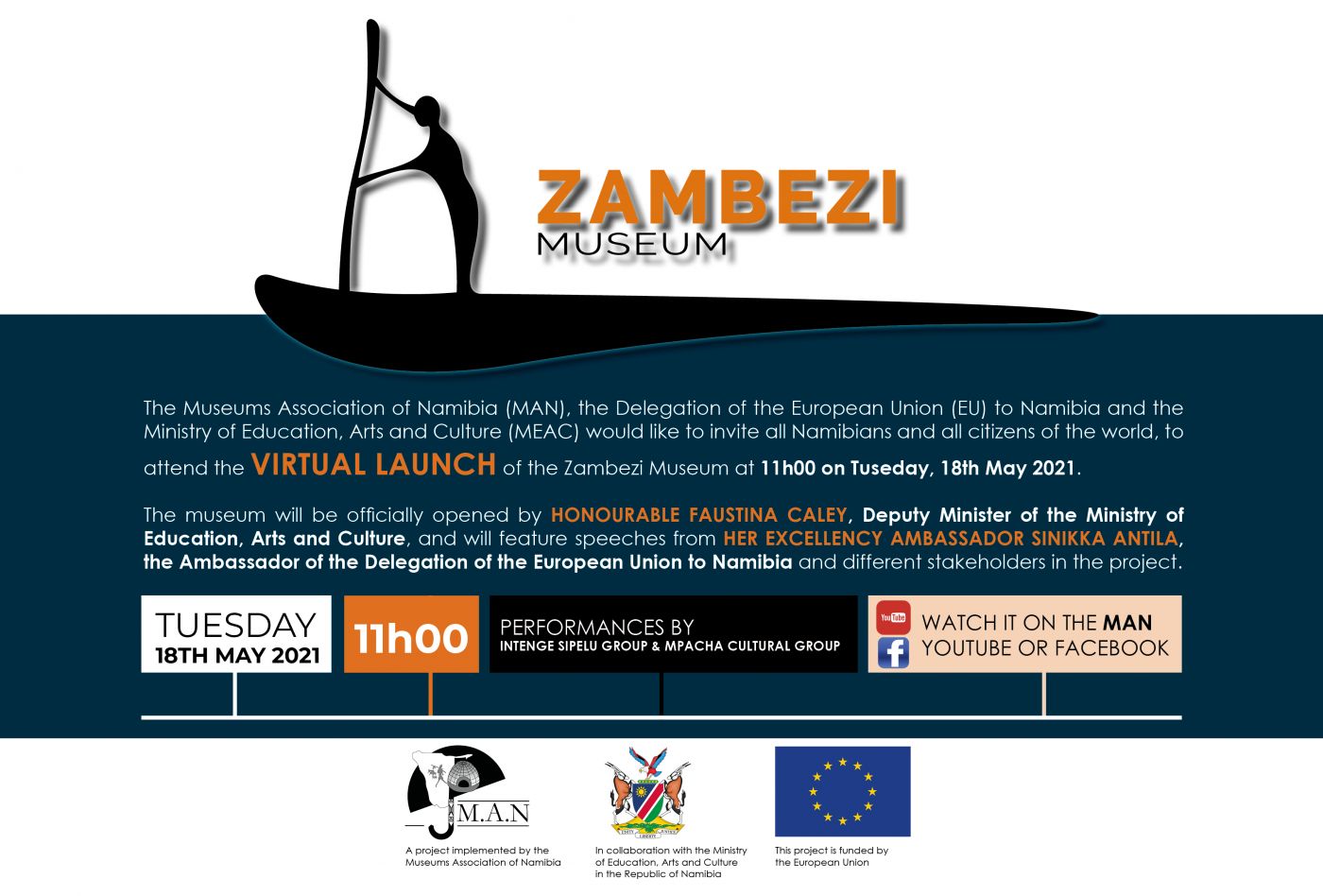 The Museums Association of Namibia (MAN), the Delegation of the European Union (EU) to Namibia and the Ministry of Education, Arts and Culture (MoEAC) would like to invite all Namibians and the rest of the world, to attend the virtual launch of the Zambezi Museum at 11h00 on Tuesday, 18th May, 2021, which is also International Museum Day.

The development of the museum is one of the four components in a project titled Museum Development as a Tool for Strengthening Cultural Rights in Namibia, funded by the European Union with an amount of 237,025.00 Euros and implemented by MAN.  The Zambezi Museum will have a particular focus on the natural resources and environmental challenges facing the Zambezi Region, through a cultural lens.  The museum will also highlight the location of the region at the heart of the Kavango-Zambezi Transfrontier Conservation Area (KAZA).

The museum will be officially opened by Honourable Faustina Caley, Deputy Minister of the Ministry of Education, Arts and Culture.  The launch will also feature speeches from Her Excellency Ambassador Sinikka Antila, the Ambassador of the Delegation of the European Union to Namibia, and different stakeholders in the project, as well as cultural performances with drums and mashamba and a virtual tour of the museum.

The launch will be virtual due to the COVID-19 pandemic. This will mean that people from every region of Namibia, and across the world, will be able to attend the launch by streaming it from the Museum Association of Nambia’s Facebook and YouTube pages.  The Zambezi Museum is located next to the regional library in the centre of Katima Mulilo.  After the launch, the museum will be open to the public every weekday from 10h00-18h00.

Mr. Tuuda Haitula, MAN’s Museum Development Officer, believes that the museum has tremendous potential to grow: He explained:   “The Zambezi Museum will be a dynamic educational resource for learners and residents of the region.  The museum will also serve as an information centre for visitors who want to explore the network of protected nature reserves and conservancies that form KAZA.  We feel that it is important that the museum regularly changes and updates its displays. The museum has a space that is dedicated to temporary exhibitions, this will allow the museum to exhibit other important exhibitions that are not part of the 11 other galleries in the museum  The first temporary exhibition will feature work by a couple of local fashion designers.  The museum will also be launching a competition for learners in secondary schools in the region about the amazing birdlife of the region and the best entries will then be shown in the museum”.

The development of the exhibitions in the museum has been guided by an Advisory Committee (ZAMAC).  The Committee is encouraging people to provide more information, artifacts, photographs, and stories to help the museum expand its collections and create new displays.  ZAMAC has made a particular appeal for assistance in identifying places of importance in the region so that it can help create a map of important heritage sites in the region.  If you would like to assist the Zambezi Museum then you can make contact by sending an email to or phone the museum on 066-253755.

Thank you for Making Museums Matter, Jeremy!
VIRTUAL LAUNCH OF THE MUSEUM OF NAMIBIAN MUSIC 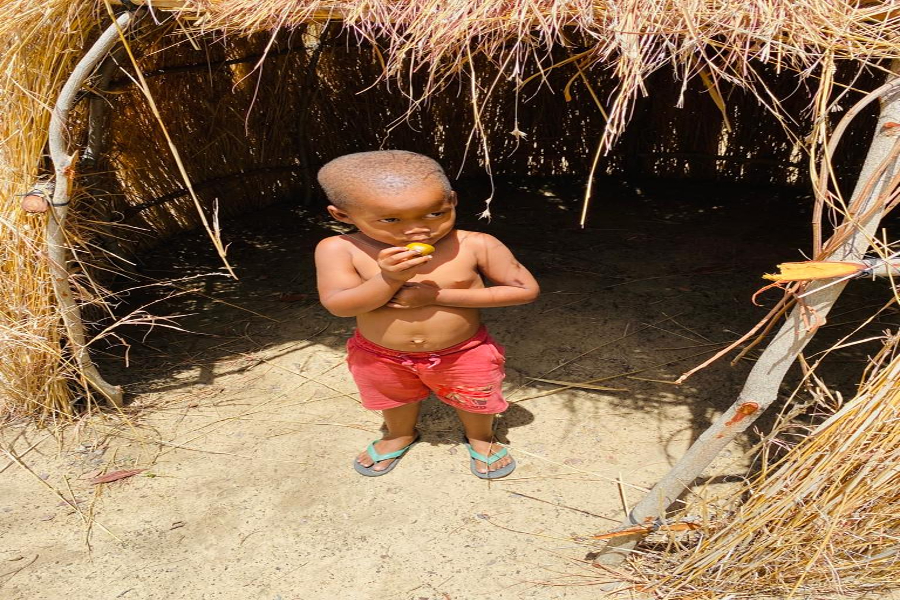 Please contact the museum if you have suggestions, images, objects, or stories that can help us to document the past, the present, and the future. 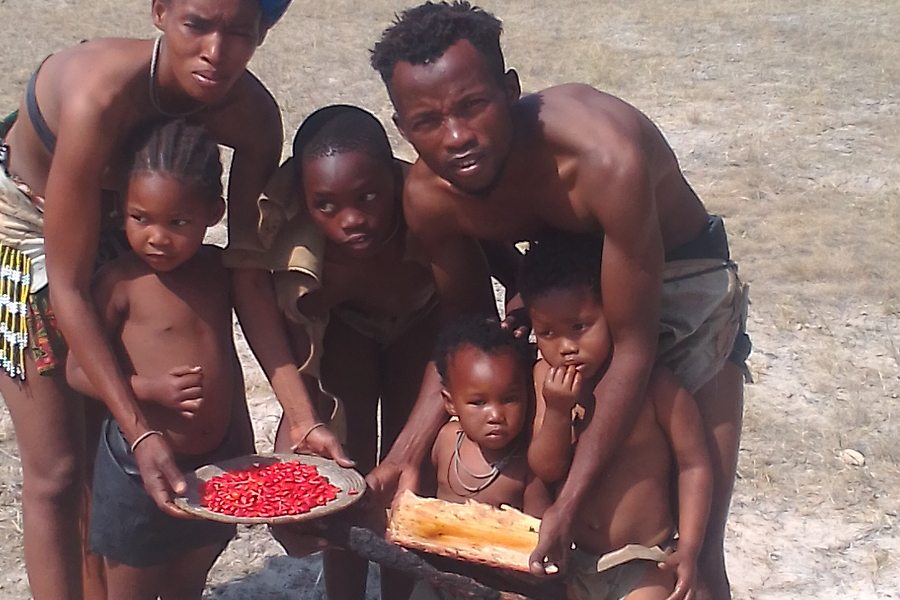