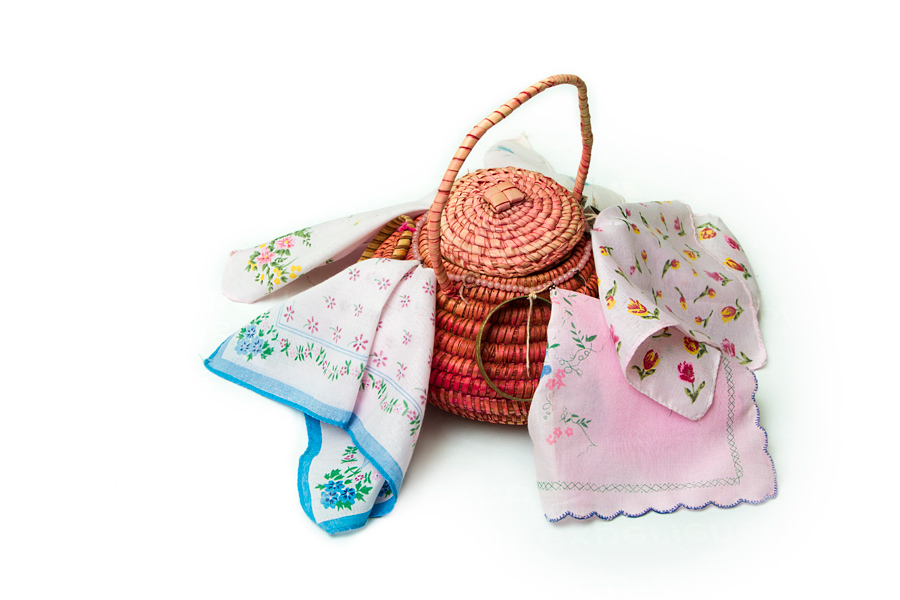 Located in the southern outskirts just 3 kilometers from the town centre, the HMK Cultural Village is an open-air museum highlighting the history, lifestyle, culture and talent of the Namibian tribal communities. It houses traditional huts, the homesteads of Namibia’s ethnic communities, an information centre and a display of craft products. There is a large paved area where cultural performances are held seasonally. The HMK Cultural Village gives you a look into the rural lifestyle of Namibians and you can also join a guided tour to learn about the local traditional beliefs and cultural practices.

The Cultural Village in Tsumeb is an open-air museum aimed at promoting various Namibian cultures to local residents and tourists.  The full name of the museum is Helvi Mpingana Kondombolo Cultural Village. It was opened to the public in September 1997 by former Tsumeb Mayor Susan Nghidinwa.  Prior to this, Mrs. Nghidinwa had visited Glomdalsmuseet in Elverum (Norway) and was inspired by how folk museums in Norway have been used to foster awareness of regional culture and strengthen belonging to the Norwegian nation. The Tsumeb Elder believed Cultural Village in Tsumeb could have a role to play in promoting cultural diversity in Namibia and strengthening the unity of belonging to the newly independent nation. The Namibia Association of Norway (NAMAS) based in Elverum and Elverum Municipality provided support for the realization of this Cultural and Open-Air Museum.

Namibian Heritage Week is an annual national event organised by the Namibian Heritage Week Team.  Tsumeb Municipality has taken this opportunity each year to actively celebrate the event on-site in order to protect Namibia’s wonderful natural and cultural resources and bring the Cultural Village to life.