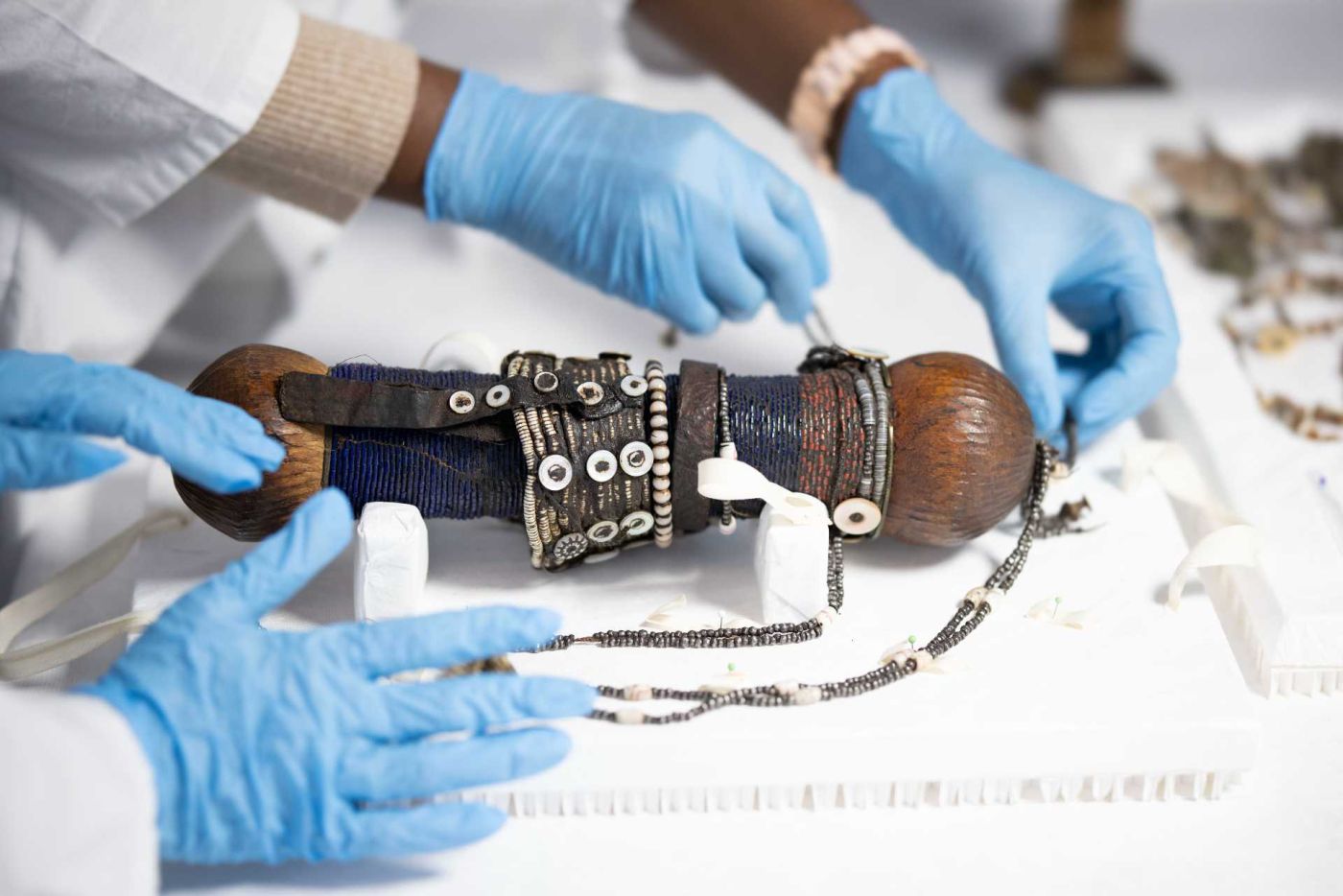 On 27 May, 23 artefacts from different Namibian communities, in the collection of the Ethnologisches Museum in Berlin will travel to Namibia to be reconnected with their communities of origin, researchers, artists, and the public in Namibia.

The project is based on collaborative provenance research conducted with experts from Namibia in Berlin and will pave the way for future returns of artefacts from museums in Germany and Europe to Namibia. The project is funded by the Gerda Henkel Stiftung.

A press conference will be held on 30 May 2022 at 14h00 at the Independence Memorial Museum. The press conference will coincide with the return of the 23 Namibian artefacts from the Ethnographic Museum, Berlin. Namibian and German project partners will be speaking on the significance of bringing home artefacts that are highly significant for the history and cultural expressions of Namibia. They will also present the next steps in the collaborative project such as the research on the artefacts in communities of origin throughout Namibia and the creative engagement with the historical artefacts by Namibian artists and designers.

About 14 kilometres west of the Kavango capital Rundu you can find a place unlike any other: The Living Museum of the Mbunza, a traditional school for culture and at the same time a communal business for the local people of the Kavango. With this sustainable project they will be able to preserve their traditional culture and to generate an additional income. 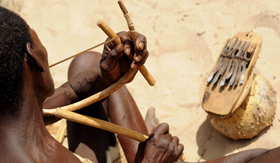