USAKOS EXHIBITION ON SHOW IN SHANGHAI

The travelling exhibition “Usakos – Photographs beyond Ruins: the old location albums, 1920s-1960s” is currently on show in China. The vice-president of East China Normal University in Shanghai, Dr Li Zhibin, officially opened the exhibition, which will be on show until the end of May. It is the first exhibition on Africa that the East China Normal University has ever hosted in its beautiful gallery space and the exhibition on the history of Usakos is attracting a lot of interest amongst students and staff.

Bringing the Usakos exhibition to China was the result of a tri-lateral collaboration between the University of Basel, Switzerland, the East China Normal University, Shanghai, and the Museums Association of Namibia. Mr Robert Chalden Sabab from Usakos was invited to join the exhibition opening and the workshops that followed. Mr Sabab is a member of the Usakos Museum Committee and the Museums Association of Namibia. He has been actively involved in the mounting of the Usakos exhibition at different venues over the last four years and with activities linked to the exhibition.

The local hosts of the exhibition, Prof Mu Tao from the History Department and Dr Hu Ying from the Museum Studies Department indicated that it had created a curiosity amongst staff and students to know more about Namibian history and art. They were deeply impressed by the quality and uniqueness of the historical photographs in the Usakos exhibition and expressed their sincere interest in the possibility of future exhibition exchanges as a vehicle for dialogue. Mr Sabab suggested that the Chinese hosts might consider developing an exhibition that could introduce Chinese lives to a Namibian audience. He argued that increasing peoples’ understanding of each other’s history and culture is an important way of breaking down prejudice in the world today.

With China being the most recent destination, the “Usakos – Photographs beyond Ruins” exhibition has promoted Namibian heritage all over the world wherever one of the two versions of the travelling exhibition have been on show. It is hoped that the Usakos Museum in the historical OMEG building in Usakos will be opened in the near future so that the history and culture of the town can be viewed and celebrated in Usakos itself by Namibians and other visitors.

“Museums and Mobile Museums (Exhibitions), especially those that tell the story about the history of a people and place, are a great teaching tool. They also aid in the combat against prejudice and discrimination. They make the viewers aware of the differences and unique cultures of different peoples but also the similarities in norms, cultures and practices of people across the world. We all have more in common than we see at first glance.” – Ndapewoshali Ndahafa Ashipala, Museums Association of Namibia 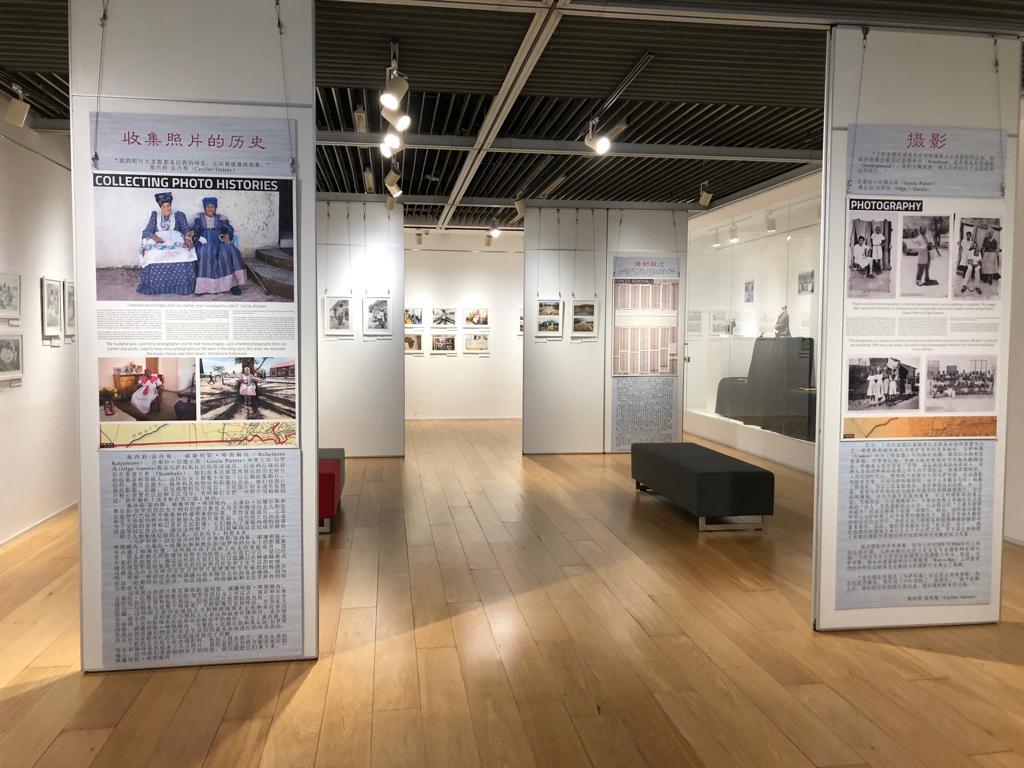 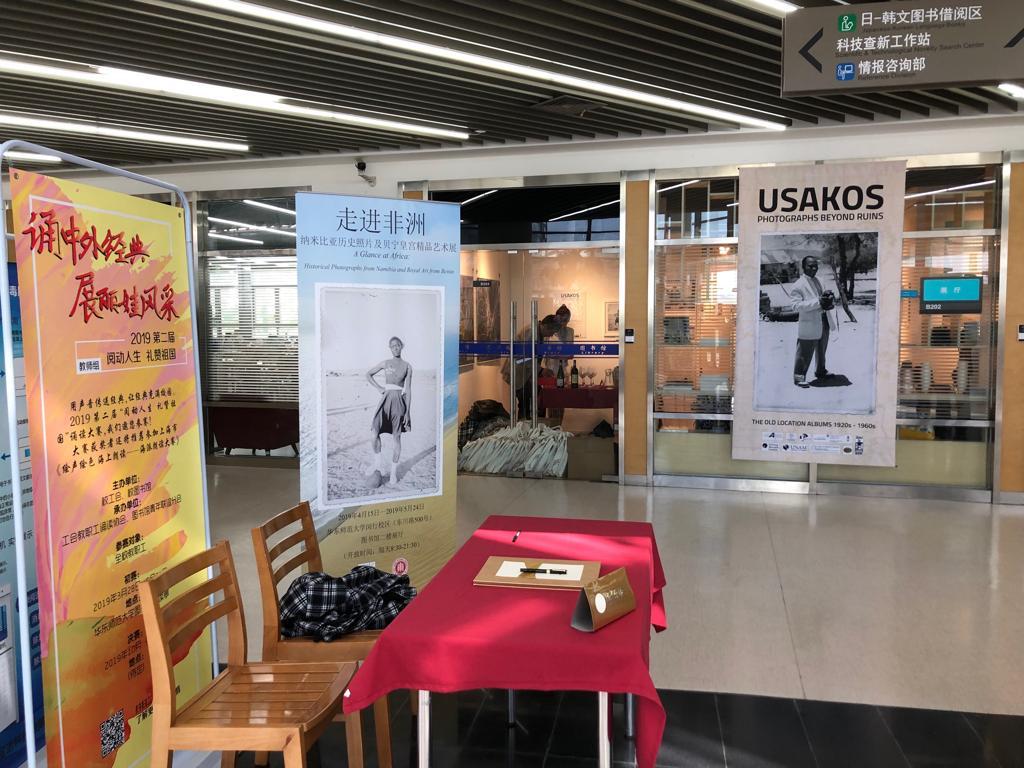 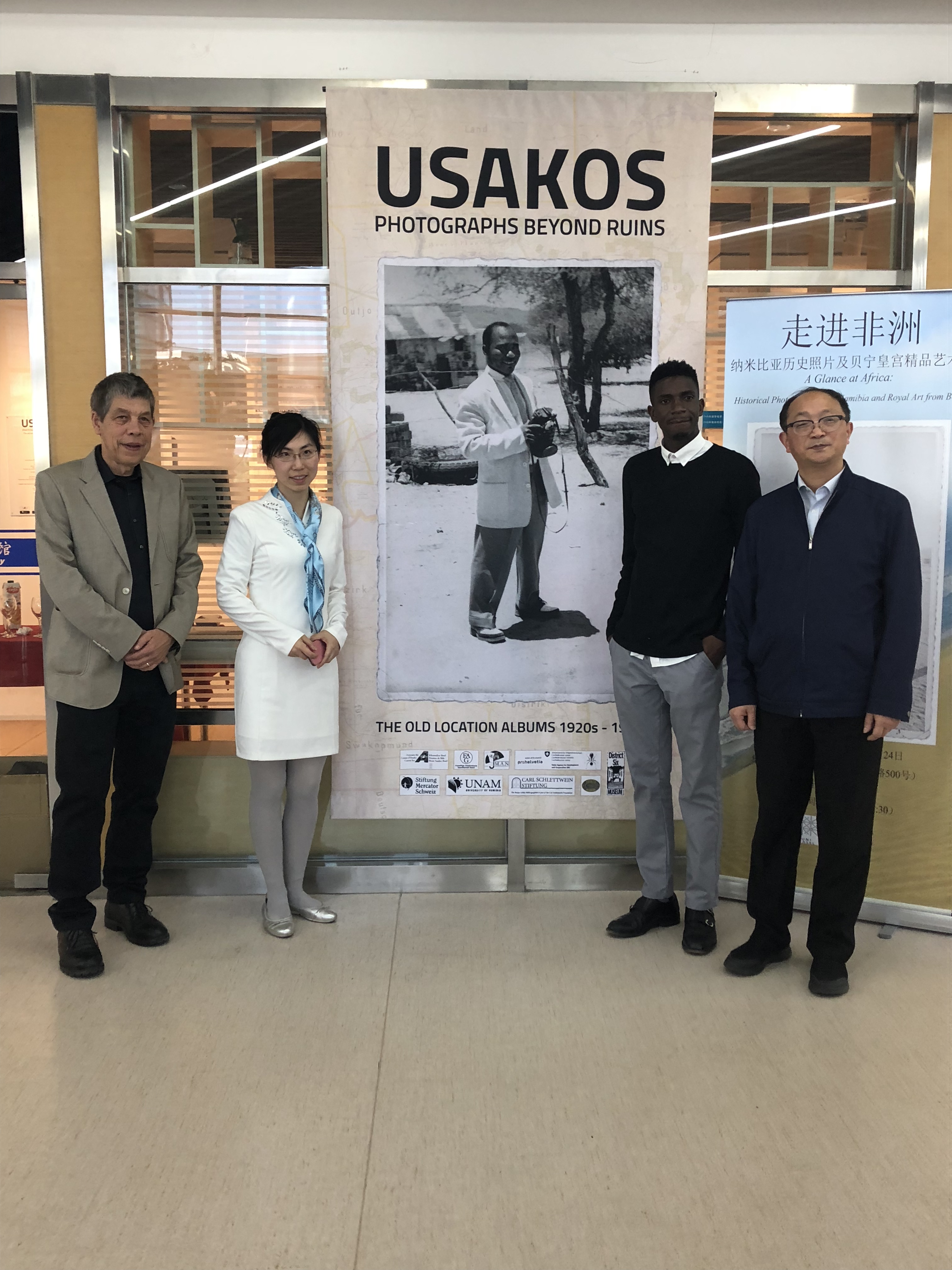 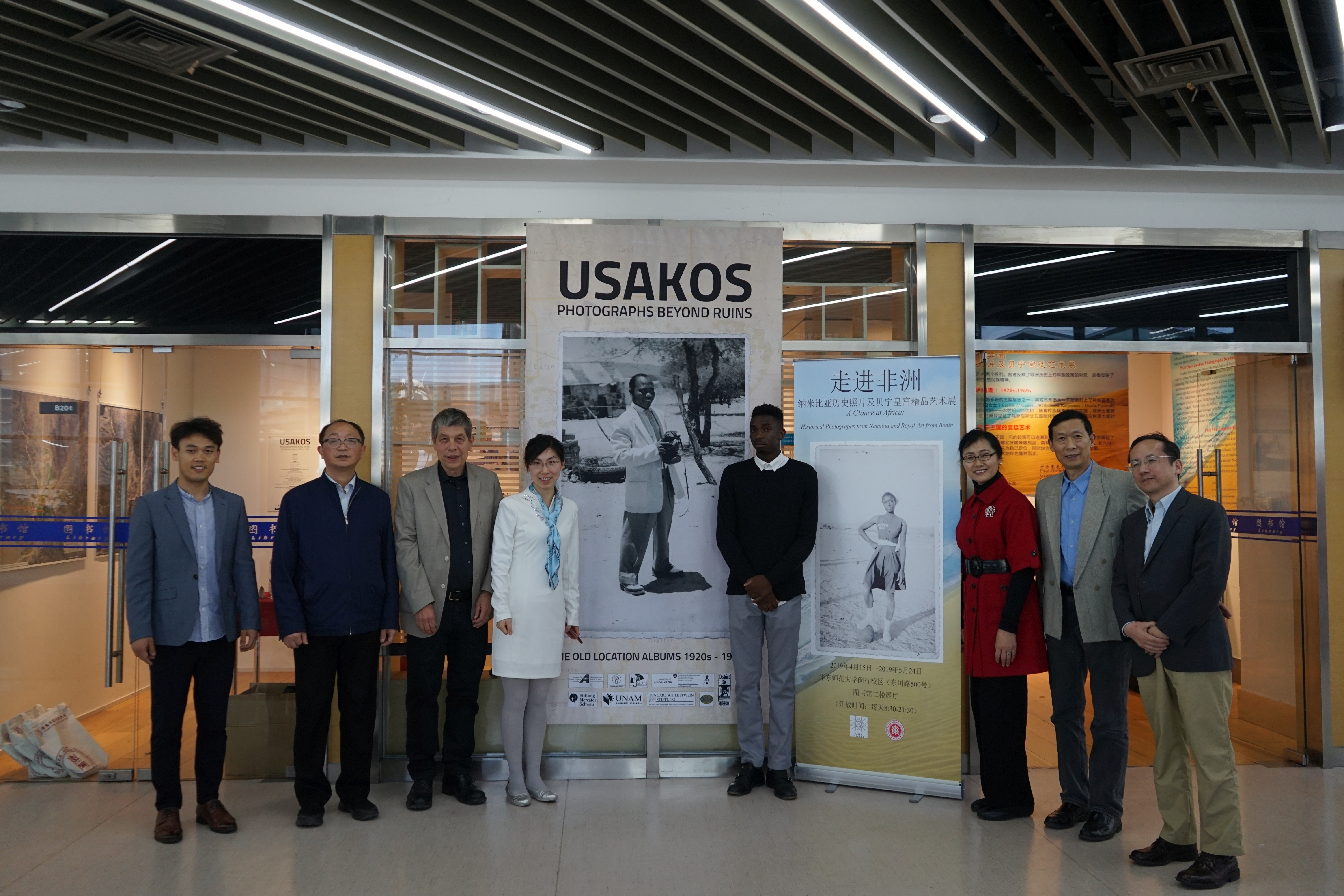 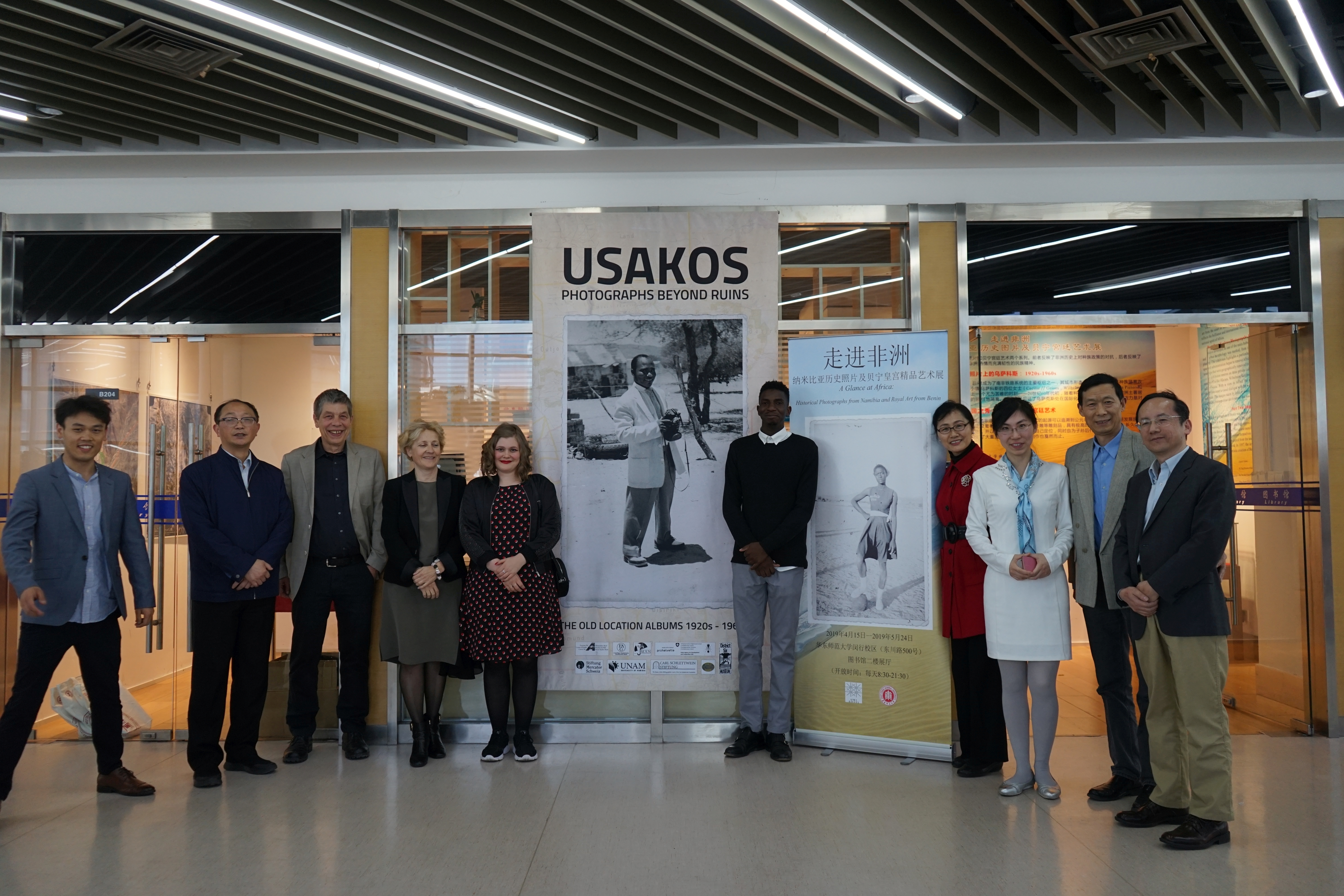 The Ovahimba Living Museum is a place where you can interactively experience the traditional culture of the Ovahimba. The Museum acts as a traditional school for guests and for the children of the own community alike and at the same time it is an income generating institution. 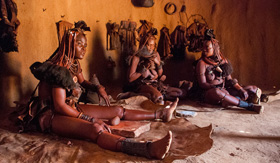